An article by Benjamin T. Mast and Brian P. Yochim Many people are confused by terms used to describe cognitive changes in late life. Are dementia and Alzheimer’s essentially the same? Is one more severe than the other? What does “mild cognitive impairment” mean? We often get these questions from patients, families, and students. In this article, we look at these questions and offer warning signs that help determine when to seek help and some tips of what to do if a relative seems to be having cognitive problems.

Dementia is an impairment in memory and / or other cognitive abilities that represents a decline from a prior level of functioning. Other cognitive abilities that can be impacted include language skills (e.g., difficulty finding words while speaking), visuospatial ability (e.g., difficulty navigating or finding items at home or in a store), and executive functioning (e.g., planning and problem-solving).

People typically pass through a stage of mild cognitive impairment (MCI) before their cognitive abilities decline to the extent that their symptoms indicate the presence of dementia. MCI refers to a decline in one’s memory or other cognitive abilities that is not severe enough for one to depend on others for everyday activities like financial management, driving, managing medications, or preparing meals. When one becomes dependent on others for instrumental activities of daily living such as these, she or he is more likely to be diagnosed with dementia.

MCI or dementia can be caused by a variety of neurological conditions, and the most common cause is Alzheimer’s disease. It is important to understand that the terms “dementia” and “MCI” refer to symptoms that are caused by underlying conditions such as Alzheimer’s disease. Other common causes of dementia include vascular disease (including the gradual build-up of tiny strokes in the brain, or major strokes), Lewy body disease, or degeneration of the frontal and temporal lobes of the brain (i.e., frontotemporal dementia).

What are some warning signs that someone is experiencing MCI or dementia?

What can families do when they think a relative is showing signs of dementia? is a board-certified clinical neuropsychologist at the VA Saint Louis Health Care System. His research, clinical work, and teaching has focused on older adults and dementia. He has served as Past-President of the Society of Clinical Geropsychology (American Psychological Association, Division 12, Section 2) and has over 30 publications in neuropsychology and aging. 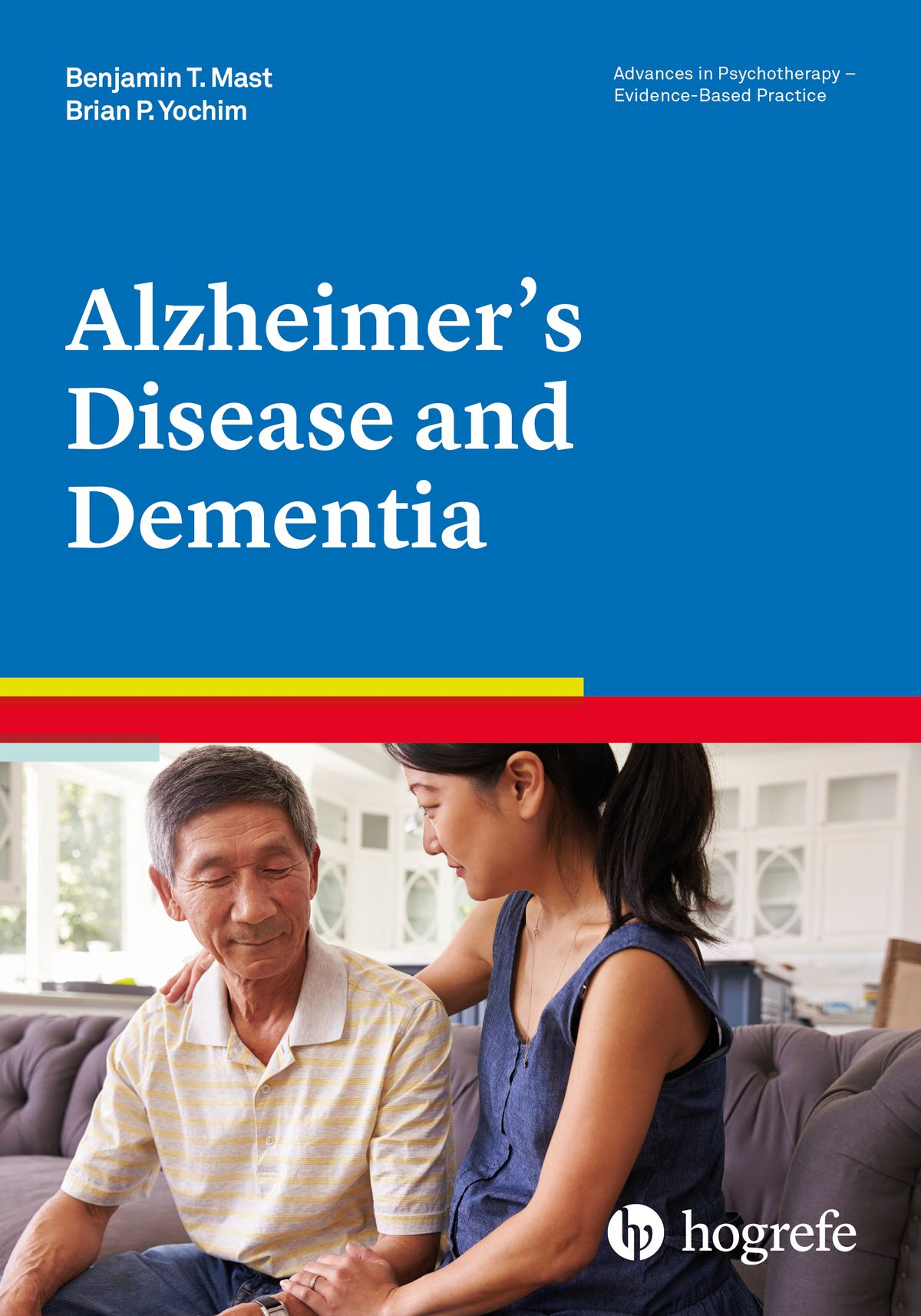 Alzheimer’s Disease and Dementia by Benjamin T. Mast, Brian P. Yochim
This compact, evidence-based book discusses essential aspects of the diagnosis, assessment, and interventions of Alzheimer’s disease and the syndromes of dementia and mild cognitive impairment.
Learn more
save 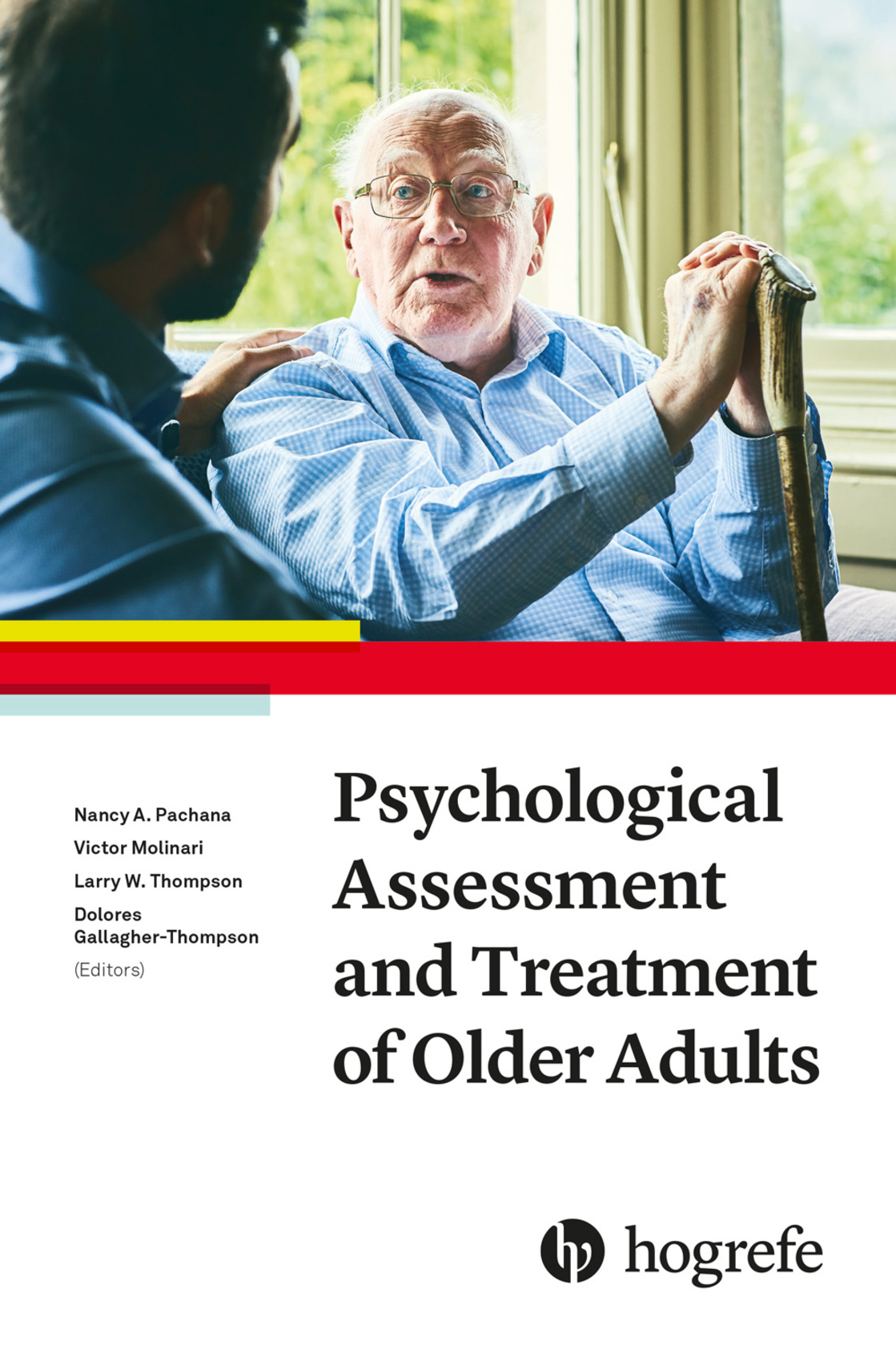 Psychological Assessment and Treatment of Older Adults edited by Nancy A. Pachana, Victor Molinari, Larry W. Thompson, Dolores Gallagher-Thompson
A comprehensive and accessible handbook introducing key topics that psychologists and other practitioners face when working with older adults. Full of case examples and contemporary issues. Readers can test their knowledge with a tool in an appendix.
Learn more
save