“This weather is so depressing!” “She’s so sad all the time now.” “His doctor told him he has clinical depression, so you know it must be bad.”  We all know about depression because we all feel sad at times. When we talk about depression, we can often mix and mingle terms loosely and freely without clear definitions or constructions of concepts.

The term “depression” can be associated with getting a poor evaluation at work, not getting the newest cell phone you wanted; it can be an acute negative mood change with suicidal thoughts, or a chronic sadness with low energy, guilt, and lack of interest or pleasure. The term depression is, in fact, so vague as to be almost ineffective in conveying precise knowledge of mood state. This can lead to a great deal of confusion for clinical researchers as well as the general public.

One thing that most can agree upon is that there is a distinct difference between a brief or transient feeling of sadness in response to something like a disappointing event or painful memory and the kind of depression that is more severe, chronic or functionally debilitating. Reacting to disappointment, loss, or hurt with sadness is considered a normal response and something that is unavoidable as a human. The latter forms of depression that are more severe, persistent, or debilitating for lengthier periods of time are what we would categorize as depressive disorders. Unfortunately, in the popular media these distinctions are not always made clear and there are often sweeping statements made regarding the label of “depression.” Depressive disorders may themselves be challenging to distinguish from one another or from reactive or brief depression. To help address such confusion, reliable and consistent methods of describing depression have been developed, including systematic approaches to making diagnoses such as the Diagnostic and Statistical Manual of Mental Disorders, Fifth Edition (DSM-5; American Psychiatric Association, 2013). Although certainly not perfect, the DSM-5 is a living document, informed by ongoing research developments that helps to provide a common language for describing and categorizing various forms of depressive disorders.

What we typically refer to as “clinical depression” is termed major depression in the DSM-5. It is important to note, however, that other forms of depression, such as dysthymia, can be just as severe (Klein, et al., 2008). Significantly, chronic major depression and dysthymia were merged into a diagnostic category called persistent depressive disorder (PDD) in DSM-5 (American Psychiatric Association, 2013), because research supported few meaningful differences between chronic major depression and dysthymia. The decision to collapse these diagnoses was not supported by all researchers in the field and was based upon research that proposed to find more commonalities than differences among those suffering from these chronic depressive disorders (Klein & Santiago, 2003). We know that both chronically depressed individuals have an earlier onset of major depressive disorder with a longer index of a major depressive episode, which suggests a more severe condition (Klein, et al., 2008). Research on the chronic versus non-chronic distinction appears to confirm that people with persistent depression report higher rates of comorbid personality and anxiety disorders, and report significantly higher rates of early life adversity (Riso et al., 2002) than those with nonchronic depression. Indeed, persistent depression appears to be a very different beast than episodic depression, and is associated with a cumulative burden of depressive symptoms that tends to grind down even the heartiest of souls. Persistent depression is a chronic, unrelenting, and life-threatening disorder that most often will not get better on its own, but for which there are effective treatments. These treatments are typically different than the effective treatments for acute depression and this has borne out in recent research demonstrating that effective therapies for persistent depression must address not only cognitive errors, but also the learned interpersonal avoidance of the persistently depressed patient (Negt, et al., 2016; Jobst, et al., 2016).

Dr. J. Kim Penberthy is the Chester F. Carlson Professor of Psychiatry & Neurobehavioral Sciences at the University of Virginia School of Medicine in Charlottesville, VA. She has spent her career treating patients with depressive disorders, training other professionals regarding effective treatments, and conducting research in the effective diagnosis and treatment of depression and related disorders.

Dr. Penberthy is internationally known for her research regarding effective treatment for persistent depression and related disorders using the cognitive behavioral analysis system of psychotherapy (CBASP) and has developed applications for comorbidities and group administration. 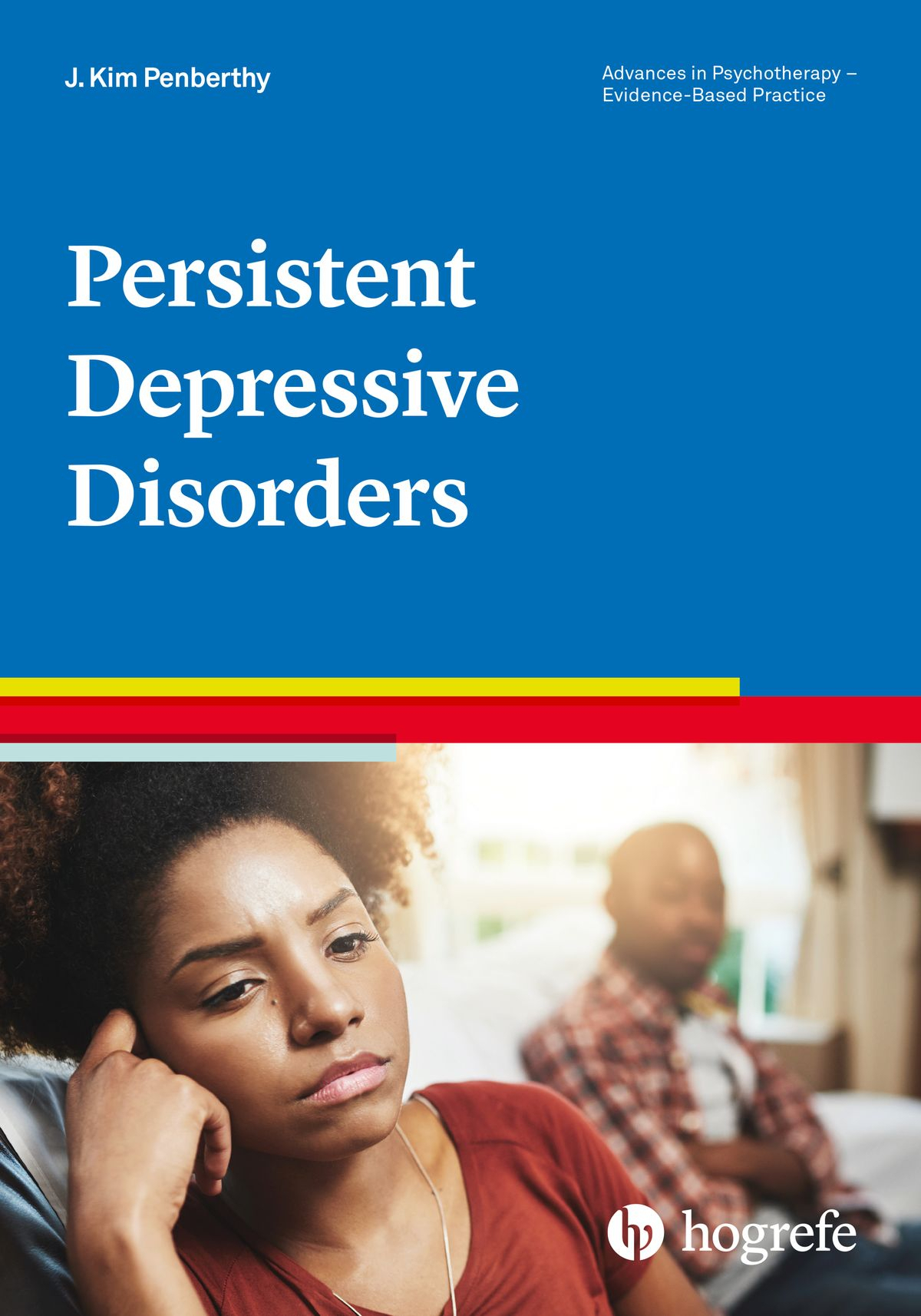